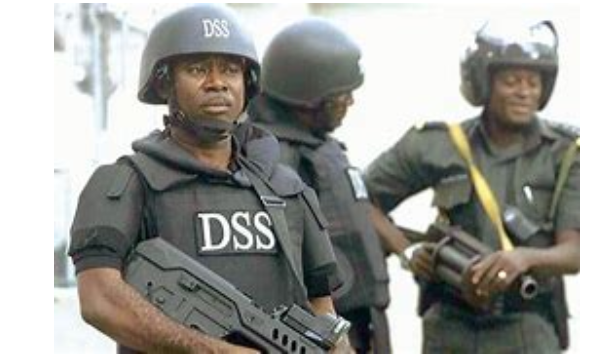 The Federal High Court sitting in Abuja has ordered the Department of State Services (DSS) to allow the leader of the proscribed IPOB group, NNAMDI KANU to have maximum possible comfort while in their custody.

The trial judge Justice BINTA NYAKO who gave the order also ordered the DSS to allow NNAMDI KANU to have a change of clothes, give him medical attention and allow him to practice his faith.

Justice NYAKO said the matter for the day, was for abridgment of time.

The judge also brought further hearing of the case forward by a day, January 18, 2022 from the initial date of January 19 for a hearing of pending applications which includes the jurisdiction of the court and competence of the charge.

The shift in the trial date follows the abridgment of time granted by the Judge after a plea to that effect.

Counsel to KANU, Barrister IFEANYI EJIOFOR had approached the court with an application seeking an order of the court to accommodate the trial in November and December this year as against the earlier January 19.

Justice NYAKO however informed KANU’S lawyer that the application for time abridgment cannot be considered because there is no judicial time for such an issue.