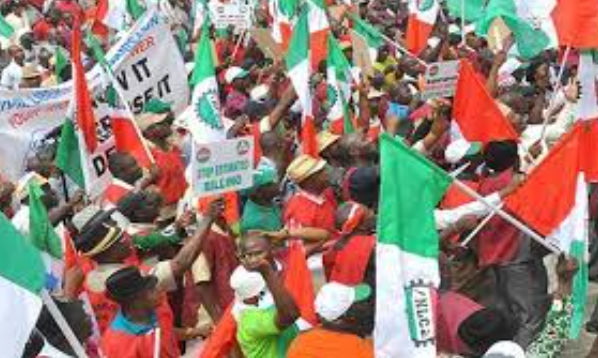 The Ogun state government will meet with the organized labour, over the ongoing strike.

Chairman of the NLC in Ogun state, EMMANUEL BANKOLE said this in an interview on Super FM current affairs program Trends on the Political Scene.

EMMANUEL BANKOLE further made revelations as to the reason why the labour unions embarked on strike.

Meanwhile, some members of organized labour in Ogun State yesterday attacked journalists who were monitoring the compliance level of the ongoing strike at the Ijaye State Hospital in Abeokuta.

The journalists were about 5 in number were assaulted and beaten by the labour members despite displaying their identity cards.

The assailants went further to harass some workers at the hospital on emergency duty out of their workplace.