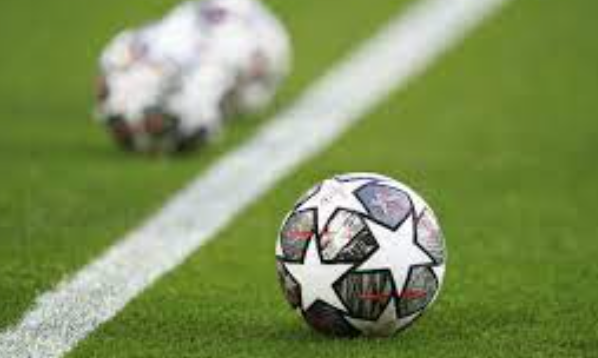 Football violence in Nigeria once again showed its ugly side, with at least 2 cases of assault recorded over the weekend.

On Saturday, a female referee, Patience Nweke  was beaten by players of J Atete Football Club of Warri, Delta State in their match against Ekiti United Football Club in the Nigeria National League.

The players attacked the referee, beating her to a state of coma, after they lost the home match to Ekiti United.

She collapsed on the pitch before being rushed to the hospital.

Also, in the NPFL, fans of Katsina United attacked the media team of visiting Remo Stars, destroying their camera and assaulting the team secretary of the away team.