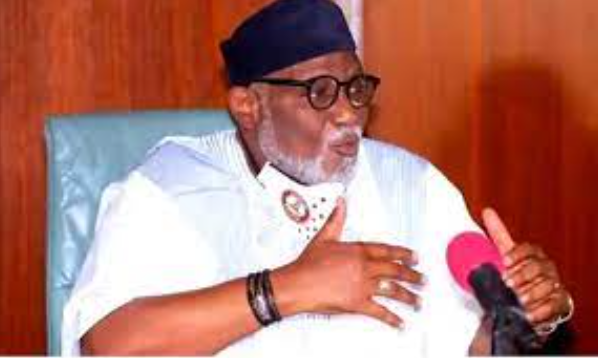 Ondo State Governor, ROTIMI AKEREDOLU, has ordered that all public and private institutions in the state install Close Circuit Television (CCTV) cameras within their facilities.

The spokesman to the governor RICHARD OLATUNDE in a statement said the governor made the directive in an Executive Order signed to that effect.

The directive added that the CCTV devices must also have data storage hardware and data stored that would be made available to security agencies whenever it is required.

The executive order also made provision for prosecution of violators in accordance with Section 203 of the Criminal Code Laws of Ondo State.