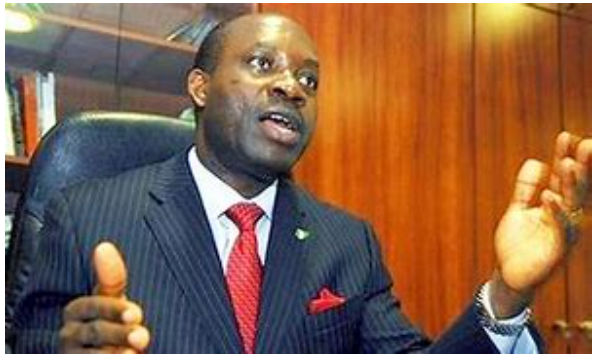 The Federal High Court in Abuja has shifted its ruling in a suit seeking the disqualification of the governor-elect and deputy governor-elect of Anambra State, Professor CHARLES SOLUDO and ONYEKA IBEZIM.

The judgment was initially fixed for today, November 30, by Justice TAIWO TAIWO, but was shifted till tomorrow.

A notice in the court room showed that the Judge will not sit today as earlier scheduled.

No reason was given for shifting of the judgment in the suit, but the notice apologized to lawyers involved in the legal battle and urged them to bear with the court.

Plaintiffs in the suit, ADINDU VALENTINE and EGWUDIKE CHUKWUEBUKA are claiming that Professor SOLUDO provided false information in the affidavit he submitted to the Independent National Electoral Commission and thus should be deemed unqualified to stand for the election.