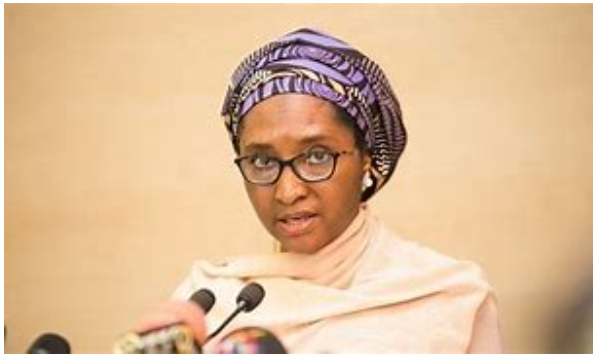 The Minister of Finance, Budget and National Planning, ZAINAB AHMED, has said that Nigerians would get 5,000 naira per month as a transportation grant after the removal of fuel subsidies.

ZAINAB AHMED said this at the launch of the World Bank Nigeria Development Update in Abuja, the nation’s capital.

According to the Minister, about 30 to 40 million Nigerians, who are the poorest in the country, would have access to the grant.

She, however, stated that the total number of beneficiaries would depend on the resources available to the government after the fuel subsidies have been removed.

Meanwhile the Governor of Kaduna State, NASIR EL-RUFAI, says state governments are ready to support the Federal Government in the removal of fuel subsidy regime.

Governor NASIR EL-RUFAI gave the assurance at the presentation of the World Bank Nigeria Development Update in Abuja.

The Governor said that if the regime of fuel subsidy is not eliminated, 35 out of the 36 states of the federation may not be able to pay salaries in 2022.