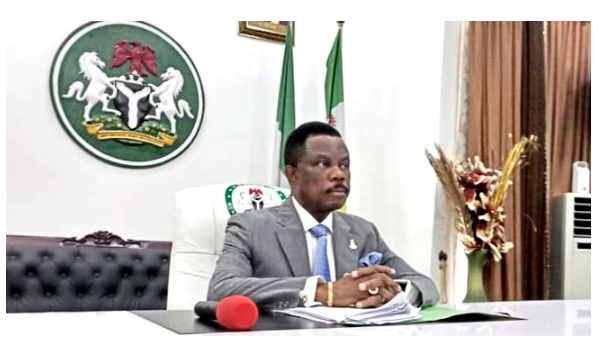 Anambra State Governor, WILLIE OBIANO, has joined his counterparts in the southern region of the country to sign the anti-open grazing bill into law.

He assented to the Cattle and Other Livestock Open Grazing Prohibition and Ranches Establishment Bill of Anambra State today  at the Governor’s Lodge in Amawbia, Awka.

Governor OBIANO explained that the decision of the state government to outlaw the open grazing of cattle and other livestock was to enhance peace between the farmers and the herders in Anambra.

According to him, the management of the crisis between farmers and herders has been a short-term measure and it has become necessary for the government to take decisive action.

The governor stated that the law enforcement agencies have been directed to immediately commence the implementation of the law.