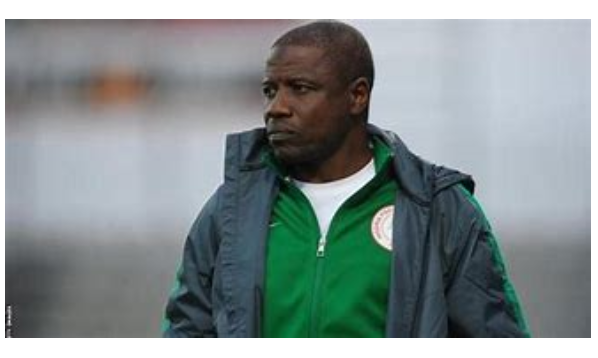 The NFF made this known in a press statement by its spokesperson, ADEMOLA OLAJIRE.

The statement quoted the General Secretary of the NFF, Dr. MOHAMMED SANUSI, as announcing the re-instatement of the former Kano Pillars, Enyimba FC and Rangers International FC gaffer by the NFF Board was on the recommendation of the NFF Technical Department.

SALISU YUSUF was in August 2018 caught on camera accepting cash from men who posed as football agents to select two players for his Morocco 2018 African Nations Championship squad.

He was ordered to pay a fine of 5,000 dollars by the federation after the NFF Ethics and Fair Play Committee ruled that the coach received 1,000 dollars from the men.