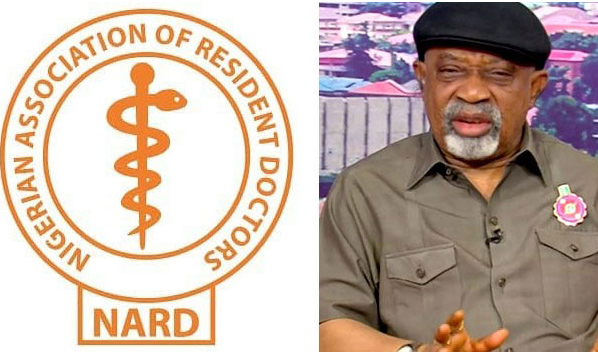 The Federal Government has revealed it is ready to withdraw the case instituted against the National Association of Resident Doctors (NARD) if striking doctors return to work.

The Minister of Labour and Employment, CHRIS NGIGE, said this after a meeting with President MUHAMMADU BUHARI at the Presidential Villa in Abuja.

The Minister explained that some workers had lost their pay during previous strikes (under the “no work, no pay” rule) and the same punishment will be meted out to the striking doctors if they refuse to resume.

The Minister also revealed that a list of 8,000 doctors to benefit from the Medical Residency Training Fund is being considered by the government.